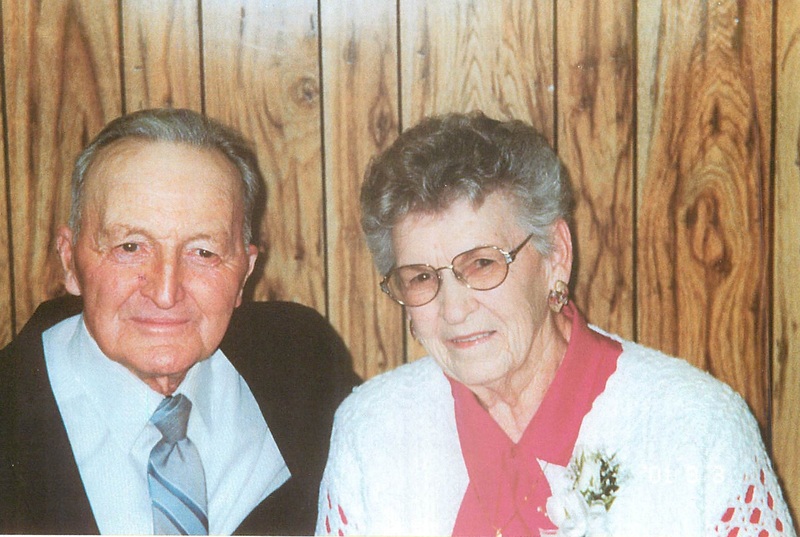 FAMILY WILL GREET FAMILY AND FRIENDS 2 HOURS PRIOR TO SERVICE AT THE SCANDIA METHODIST CHURCH ON TUESDAY, DECEMBER 27.

Funeral service will be held on Tuesday, December 27 th at 2:00 p.m. at the Scandia United Methodist Church with Pastor Kathy Aeillo officiating. Burial will be in Riverview Cemetery. Family will be greeting family and friends before the service from 12 p.m. to 2 p.m. at the church, there will be no viewing at the funeral home. Memorials to the Scandia United Methodist Church and other family choices. Funeral arrangements are being handled by Tibbetts-Fischer Funeral Home, Belleville, Kansas.

To order memorial trees or send flowers to the family in memory of Andy Thompson, please visit our flower store.