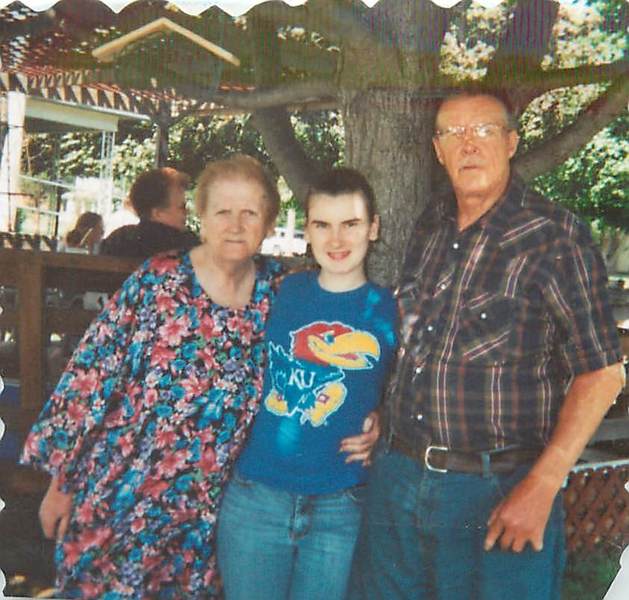 Bedford Eugene Barton, son of Bedford and Verda (Higle) Barton was born November 15, 1939 at Belleville, Kansas. He passed from this life Thursday, August 20, 2015 while a resident of the Belleville Health Care Center at the age of 75 years. Gene attended Belleville public schools graduating from Belleville High School in 1957. He was married to LaNoma “Penny” Melvin at Belleville on February 22, 1964 and to this union two daughters Lorna and Joyce were born. Gene and Penny owned and operated Barton’s Plumbing for more than forty years. He was an accomplished contractor in the heating, cooling and plumbing profession. Together they built a retirement home in Cawker City near Glen Elder lake. They enjoyed their time there especially after retirement. Do to failing health they returned to the Belleville community. Gene dearly loved to be on his boat fishing. In his earlier years, he loved to ride his motorcycle and be outside gardening. Gene was preceded in death by his parents; Penny his wife of 50 years; daughter Joyce White; and son-in-law Jay Lindsey. He will be forever remembered by his daughter Lorna Lindsey; granddaughters Jessica Weathersbee, Jazmen White and Bailey White; great grandchildren Gavin Rowland and Harley Weathersbee; son-in-law John White; other relatives and friends.

To order memorial trees or send flowers to the family in memory of Bedford Barton, please visit our flower store.