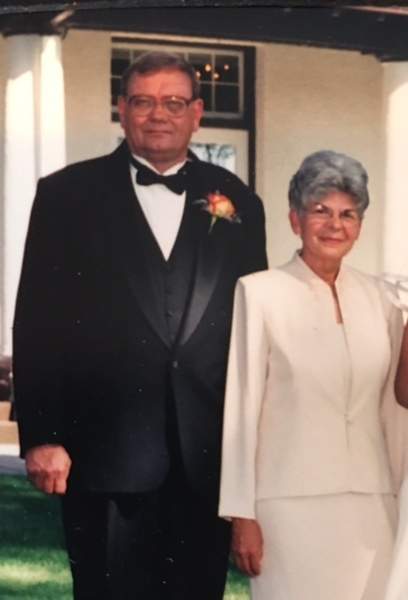 Coyt “Butch” Noble, 74, of Republic, Kansas passed away, Sunday, October 23, 2016 at his home in Republic. Butch was born September 11, 1942 in Belleville, Kansas the son of Dr. Coyt and Isabel (Hain) Noble. He attended public school in Republic and graduated from Republic High School with the Class of 1960. He served his country in the National Guard and was drafted into the Army and served in Vietnam.  He married Donna Timmermeyer of Wichita, Kansas on February 19, 1966. Butch worked in banking the majority of his career, but also spent long hours on the family farm near Republic. Butch most loved to spend time at Lovewell Lake. Most weekends were spent at the cabin swimming, grilling, boating, and snowmobiling in the winter. So many fond memories were had with family and friends during his life. Butch was preceded in death by his parents Izzy & Dr. Coyt Noble. He will be forever remembered by his wife Donna of their home; his daughters, Amy Landgren and husband Mike of Hastings, Nebraska and Chris Noble-Urchell and husband Ray of Crown Point, Indiana; his six grandchildren Libby, Emma, Jake, Claire, Ben, and Ian; other relatives and many friends.

Funeral services were held Wednesday, October 26, 2016 at the Great Plains United Methodist Church in Republic, Kansas with Pastor Darrel Herde officiating. Burial was in the Lake Cemetery rural Republic. Memorials may be made to the Butch Noble Memorial to be designated later. Tibbetts Funeral Home assisted the Noble family with these arrangements.

To order memorial trees or send flowers to the family in memory of C. A. Noble, Jr., please visit our flower store.