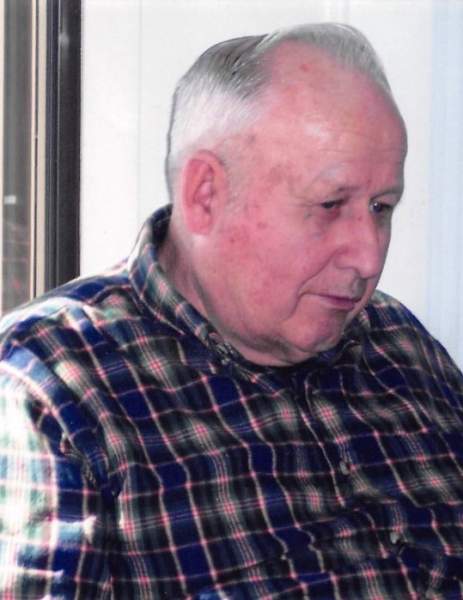 Carl grew up on the family farm near Scandia, graduating from Scandia High School in 1952, and was a member of Amana Lutheran Church of Scandia. Carl was united in marriage to Margery Cossel on June 27, 1957. They had three daughters, Debbie Norgard, Elizabeth Cossal and Anice Norgard. He served in the US Army, and he later worked on the Rock Island Railroad as a welder. Carl also worked at the University of Arkansas, Reinke Manufacturing and Deshler Schools, and he also worked as a farm hand before retiring.

Carl was a quiet, soft-spoken man, who enjoyed spending time with his family. He was a loving father, and family always came first. He enjoyed watching football and basketball. He also enjoyed classic cars, antique tractors, and collected antique rifles and guns. Carl touched many lives, and will be greatly missed by those who knew and loved him.

Carl was preceded in death by his parents and his wife Margery.

Visitation will be on Thursday, July 11, 2019, from 2:00pm to 8:00pm at Tibbetts-Fischer Funeral Home in Belleville. Funeral Services will be held Friday, July 12, 2019, at 10:30 am, at the Amana Lutheran Church in Scandia, with burial following at Poplar Grove Cemetery, rural Scandia.

Memorials are requested to The Family’s Choice, to be designated at a later date.

To order memorial trees or send flowers to the family in memory of Carl Norgard, Jr., please visit our flower store.