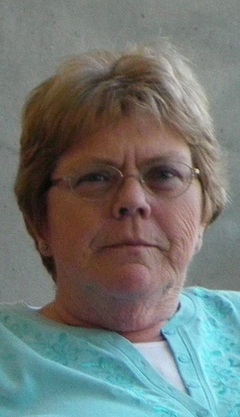 Carla Dean Lee of Belleville entered into rest on Wednesday, November 8, 2017 at Mount Joseph Senior Village in Concordia, KS after a long battle with cancer.  She was 68 years old. Carla was born September 9, 1949 at Pasco, Washington, the daughter of Kenneth and Ruth (Dougherty) Jones. She is survived by her husband Terry D. Lee of Belleville, two sons, Jeffery Jones of Greenville, SC and James Lee of Roseville, CA and two grandchildren, Zoe and Eli Jones.  She was also survived by one sister, Barbara Landby of Pasco, WA and one brother Stanley Edwards of Kahlotus, WA. Carla received her education in Kennewick, WA and graduated in 1968.  She spent over three decades in the Child Support Enforcement field and is nationally known for her work in that field. Funeral services were held Wednesday, November 15, 2017 at Tibbetts-Fischer Funeral Home, Belleville, KS and inurnment was in the Belleville City Cemetery. Memorials in Carla’s honor may be made to the American Cancer Society. Tibbetts-Fischer Funeral Home, Belleville, Kansas assisted the Lee family with these cremation services.

To order memorial trees or send flowers to the family in memory of Carla Lee, please visit our flower store.