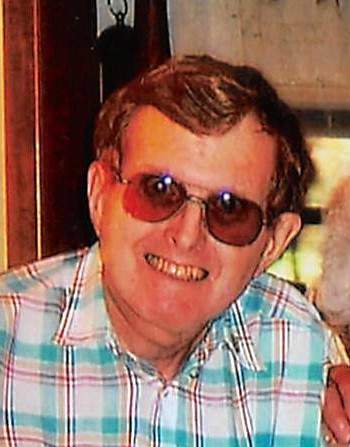 David L. Stafford, 67, of Port Saint Lucie, Florida, passed away on February 19, 2019 at Tiffany Hall Nursing and Rehabilitation, in Port Saint Lucie. He was born July 19, 1951, to Richard “Dick” and Eleanor (June) Stafford in Mansfield, Ohio. He was preceded in death by his father Richard in 2015. Survivors include his mother, Eleanor, of Belleville, brothers Gregory of Salina, Alan of Ellsworth, WI, and sister Lisa Rider of Fort Worth, TX. Cremation was chosen, there will be no visitation, Memorial Services will be held at a later date. Tibbetts-Fischer Funeral Home of Belleville is assisting the Stafford family with arrangements.

To order memorial trees or send flowers to the family in memory of David Stafford, please visit our flower store.