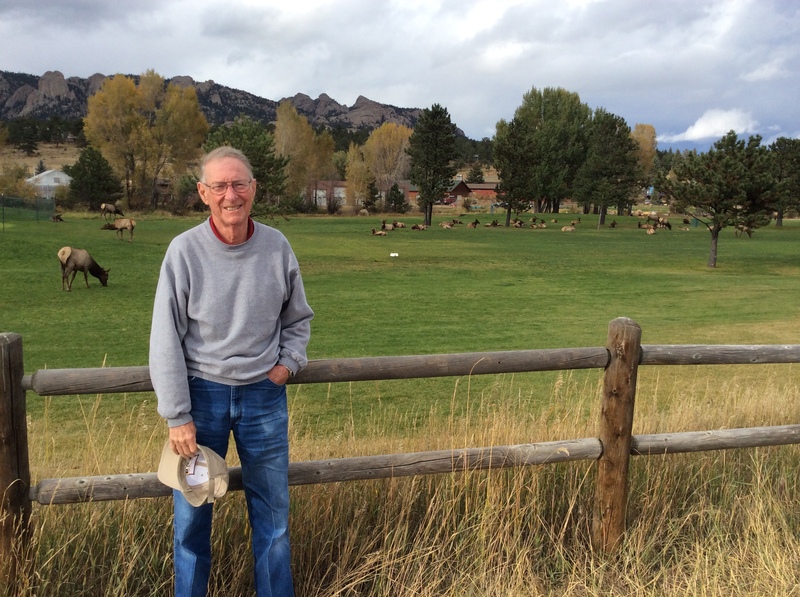 While serving in the US Air National Guard as a young man, Dean met and married Ilah Metz on June 26, 1960, in Washington, KS, and together they were blessed with four children.  After his discharge from the Air Guard, Dean was a quality control inspector for Boeing Aviation in Wichita, KS.  Shortly thereafter, Dean and Ilah returned to the local Northeast Kansas area where they were both raised and together they worked side-by-side as successful small business owners in both Washington and Republic counties.  In Washington they owned the Ford/Mercury Dealership and later Dean served as an agent for State Farm Insurance.

The family moved to Belleville, KS in 1982 when Dean and Ilah purchased the Bell Villa Best Western Motel, Bell Villa Restaurant and Rock Island Lounge.  While in Belleville, Dean was active in the Lion's Club.  After retiring in 1995, the couple traveled extensively and enjoyed numerous winters in Arizona and Texas where they made many close friends.  One of Dean’s greatest joys in life – which began as a young boy on the family farm and extended long into his retirement years – was to assist relatives and friends each year with their annual harvest activities.

Dean was preceded in death by both parents; a young daughter, Brenda; his brother, Virgil; and his sister, Maxine Zenger.

In an effort to benefit others, Dean has donated his body for medical research to a regional teaching hospital.  A private family remembrance will be held at a later date.  A memorial fund has been established in Dean's name at The Citizens National Bank, Belleville, KS, to benefit Alzheimer's Research, American Cancer Society Hope Lodge and the American Lutheran Church. Price Funeral Home, Hebron, Nebraska and Tibbetts-Fischer Funeral Home, Belleville, Kansas assisted the Taylor family with these arrangements.

To order memorial trees or send flowers to the family in memory of Dean Taylor, please visit our flower store.

Gathering of Family and Friends