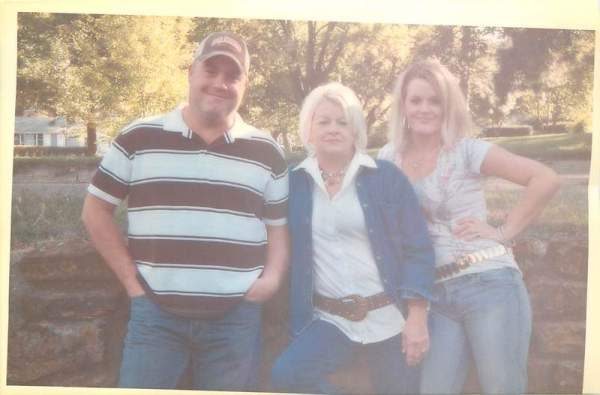 NO VISITATION AS DIRECT CREMATION WAS CHOSEN.

Debra Denise Reynolds, daughter of Harley and Phyllis (Strait) Hess was born November 7, 1953 at Concordia, Kansas. She passed from this life Wednesday, April 12, 2017 in Belleville, Kansas at the age of 63 years. She graduated from Concordia High school in 1971. Denise went to nursing school and became a Registered Nurse. She worked as a nurse for many years before her failing health forced her to retire. Debra was married to John Reynolds and they had two children, Justin and Jody. They later divorced. Debra was preceded in death by her father, Harley; and two brothers Rodney and Ted Hess. She will be forever remembered by her children Justin Reynolds of Gypsum, Kansas and Jody Reynolds of Cuba, Kansas; grandchildren Bailey Reynolds, Tryston Young, and Levi Reynolds; her mother Phyllis Hess-Koster; sisters Kelly (Kevin) Johnston, Kathy (Mark) Gammil, and Sheryl Graham; her brother Mike Hess; other relatives and friends.

To order memorial trees or send flowers to the family in memory of Debra Reynolds, please visit our flower store.