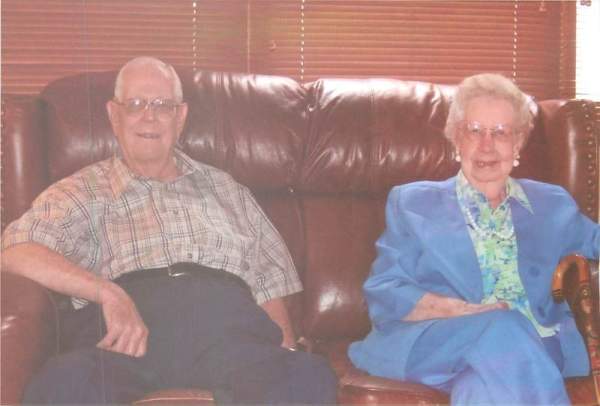 Dewey's family will be greeting family and friends Friday from 6pm to 8pm at the funeral home.

Funeral services will be held 10:30 Saturday, December 10, 2014 at Ada Lutheran Church, rural Courtland, Kansas with the Reverend Tom Kamprath officiating. Burial will be in Ada Cemetery. Memorials may be made to the Ada Cemetery Perpetual Care Fund. Visitation will be 1:00pm to 8:00pm Friday with family greeting family and friends from 6pm to 8pm at Tibbetts-Fischer Funeral Home, Belleville, Kansas who is in charge of these arrangements.

To order memorial trees or send flowers to the family in memory of DeWayne Johnson, please visit our flower store.