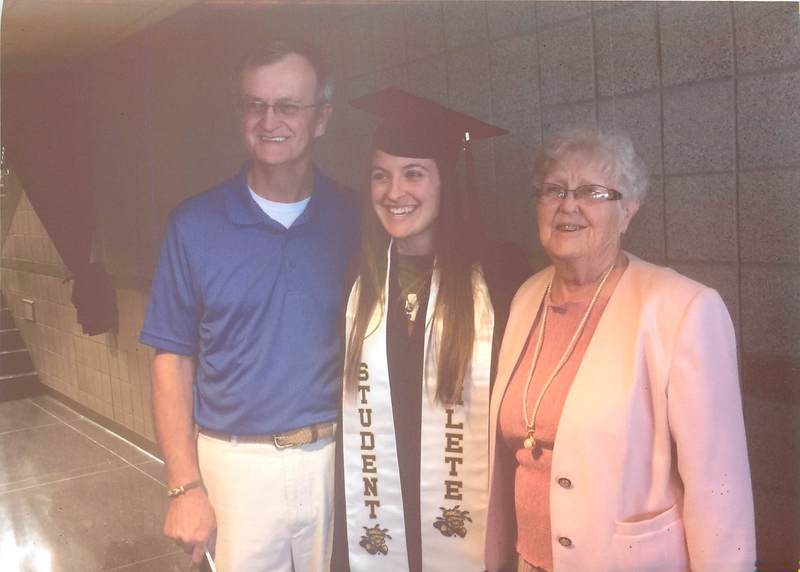 Douglas Edward Swanson, son of Don and Anita (Lowe) Swanson, was born November 22, 1961 in Concordia, Kansas. He grew up in the Cuba community attending school there and graduating from Cuba High School with the Class of 1980. Doug worked with his folks for a few years after school. He eventually began his employment with Abilene Machine where he spent 30 years in various positions with the company and mostly in sales. He was married to Tiffany and in 1994 they had a daughter, Taylor. He had a passion for music and also an interest in cooking. For several years, Doug fought a courageous battle with cancer. At the age of 56 years, he died Thursday, February 1, 2018 at Salina, Kansas. He was preceded in death by his father and his brother Mike. Left to mourn is his daughter Taylor; mother Anita Swanson; and his brother Ron and family; plus a host of family and friends.  A Celebration Gathering was held Friday, February 9, 2018 at Ryan Mortuary in Salina, Kansas. A Memorial Service was also held Saturday, February 17, 2018 at Tibbetts-Fischer Funeral Home, Belleville, Kansas with Pastor Mark McGregor officiating. Family inurnment will take place this spring at Scandia Lutheran Cemetery, Scandia, Kansas.

To order memorial trees or send flowers to the family in memory of Douglas Swanson, please visit our flower store.