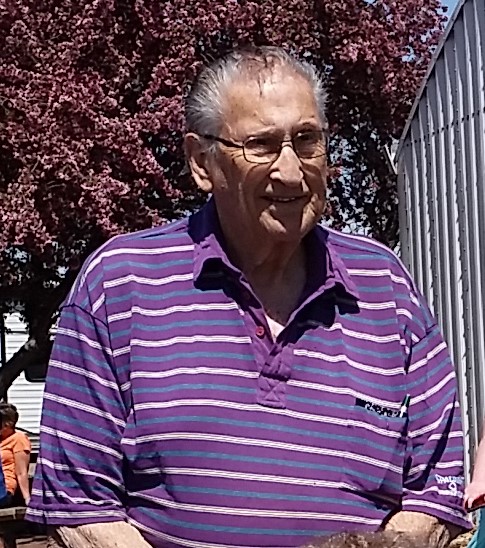 Duane grew up on a farm near Belleville, attending Bowling Green country school. He enlisted in the Army National Guard, serving for 6 years, and was called to active duty in 1961. He was stationed at Fort Carson, Colorado, and finished his tour of duty in El Paso, Texas.

He was united in marriage to Carol S. Towle in Belleville in January 1964, and to this union, son Martin and daughter Sheila was born.

Duane worked at the Belleville Green House for 7 years, and then the City of Belleville for 30 years, before his retirement.

He is preceded in death by his parents, wife Carol in 2018, daughter Sheila in 2002, grandson Jeremy Rush, brothers Junior, Eddie, Leland and Paul, sister Hazel Prather.

Memorial Services will be held on Saturday, April 24, 2021, at 1:00 pm, at Tibbetts-Fischer Funeral Home in Belleville with Fr. Henry Baxa officiating. Burial with Military Honors will follow at Belleville City Cemetery.

Memorials are requested to the High Banks Hall of Fame Museum, and may be sent in care of the funeral home.

To order memorial trees or send flowers to the family in memory of Duane Boyer, please visit our flower store.