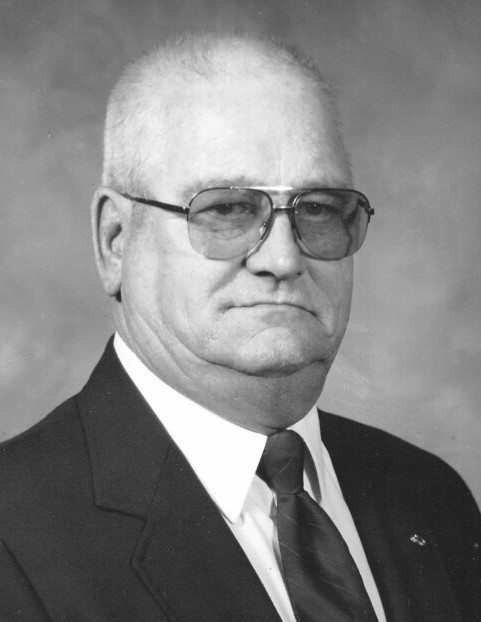 Elwin’s family moved north of Belleville, KS, and Elwin attended Rural Grade Schools near Belleville, and graduated from Belleville High School in 1947. During High School, Elwin was a member of the BHS FFA Club. On October 17, 1951, Elwin was united in marriage to Anna Mae Kieffer at St. Edward's Catholic Church in Belleville. To this union was born one son, Raymond. The couple resided at several farms north of Belleville, where Elwin farmed and did custom hay swathing and baling.

Elwin was a member of several clubs, including the Belleville Eagles 3281, where he was a Past President. He was a Past President of the Kansas State Eagles Club. Elwin was a member of and served in several offices, including Trustee and Governer in the Concordia, KS, Moose Lodge until that organization was dissolved. He was currently a member of the Eagles Club at Junction City, KS. Elwin loved to travel with his wife, Ann, to State and National Eagles and Moose clubs and conventions to visit with the members of clubs in other cities and in several different states.

Elwin was preceded in death by his parents, Arthur and Rhoda Danielson, and Ann, his wife of 62 years. Elwin is survived by his son Ray and wife Brenda of Belleville, brother-in-law, David Kieffer, and three sisters-in-law, Theresa Baxa, Marge Walker, and Marilyn Wilson, 47 nieces and nephews, and many friends and acquaintances in Belleville and the surrounding areas.

Memorials can be made to St. Edward’s Catholic Church, and may be sent in care of the funeral home.

Tibbetts-Fischer Funeral Home of Belleville is assisting the Danielson family with these arrangements, www.tibbettsfischerfuneralhome.com

To order memorial trees or send flowers to the family in memory of Elwin Danielson, please visit our flower store.