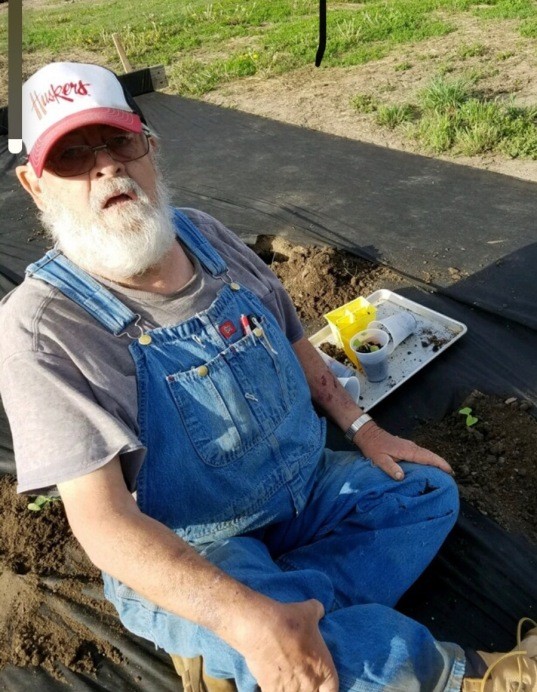 He was united in marriage to Jacqueline Skocny on February 14th, 1976, in Belleville, and to this union of 45 years, three sons were born.

Frenchy, as he was known by many, was a crop consultant for over 26 years, helping many farmers, and later his sons, to grow corn, wheat, soybeans, and other crops. Gary continues to hold the Kansas state record for highest corn yield at 337 ¾ bushels/acre. Gary owned and operated the Mustang Inn in Cuba for a period of time. During his free time, Gary enjoyed golfing, umpiring softball and baseball games, and especially loved fishing. He also served on numerous boards and committees in the area. He never knew a stranger.

Gary is preceded in death by his parents, and brother Randy Jeardoe.

Graveside Memorial Services will be held on Tuesday, April 27th, 2021, at 11:00 am, at Zion Cemetery, rural Talmo. Friends may sign Gary’s book at Tibbetts-Fischer Funeral Home on Monday, April 26th, from 9am – 5pm.

In lieu of flowers, Memorials are requested to Meadowlark Hospice, and may be sent in care of the funeral home.

Tibbetts-Fischer Funeral Home of Belleville assisted the Jeardoe family with these arrangements, www.tibbettsfischerfuneralhome.com

To order memorial trees or send flowers to the family in memory of Gary "Frenchy" Jeardoe, please visit our flower store.