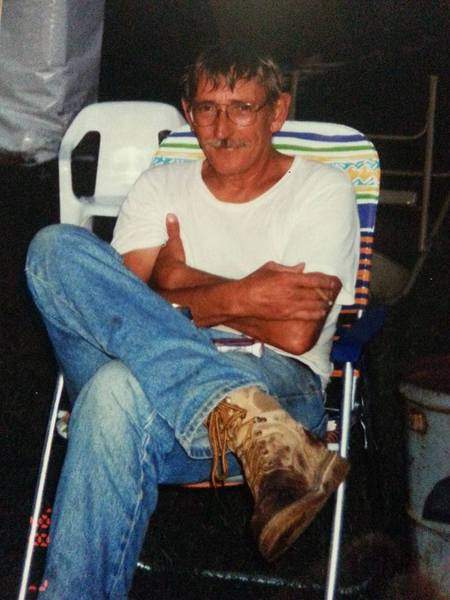 No Visitation, direct cremation was selected.

He grew up in Belleville, Kansas; Fairbury, Nebraska; Hastings, Nebraska; Oregon, and Pomona, California, where he attended Jr. High and High School. He joined the U.S. Navy at the age of 17 and served from 1959 to 1963, during the Vietnam conflict. He received his GED while serving in the Navy. He also attended Cloud County Community College in the early 1970s.

He was employed at various jobs during his lifetime. He was the manager of Spangler Insulation, paint contractor which included a government contract for work on the post office in Belleville, Kansas. Department manager and assistant manager for Builders Square Home Improvement centers in Riverside, California, Las Vegas, Nevada, and Bakersfield, California. In 1997, Harold wanted to spend his retirement years back in Kansas, so he and his wife Tammara Simmons moved to rural Munden.

His favorite hobbies were fishing at the farm ponds in Kansas and deer hunting. He also loved college football.

He was united in marriage in 1967 to Mary Ann Blazek, and to this union three children were born. Alicia Lynn Simmons Olson Patzner, Janet Faye Simmons Gutierrez, and Vernon Glenn Simmons.

In 1986, he was united in marriage to Tammara LaDawn Curtis Muecke Simmons in Las Vegas, Nevada.

Cremation was selected and graveside memorial services will be held at Belleville City Cemetery on July 14 th , 2018, at 11:00 am. No visitation is planned but friends and family may contact the family.

To order memorial trees or send flowers to the family in memory of Harold Simmons, please visit our flower store.