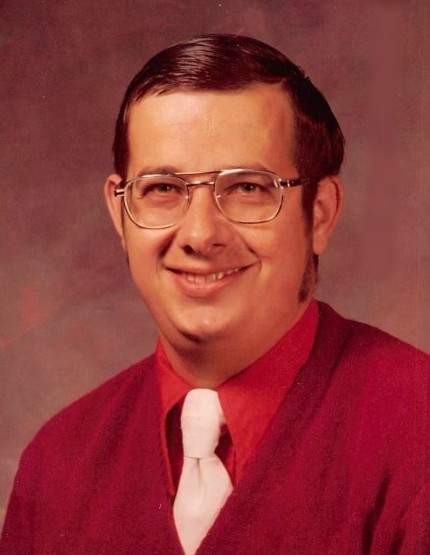 Herman Brooks Williams was born on June 8, 1946, to Robert and Eulene (Hirmon) Williams at Belleville, Kansas. Herman attended Eureka country school, and then Cuba, graduating from Cuba High School in 1964. After working a year for the Belleville Telescope, Herman attended and graduated from Cloud County Community College and Emporia State Teachers College. Herman taught for several years, and later had other employment. Herman passed away after many years of dealing with diabetes and dialysis on June 9, 2019, at Mt. Joseph Senior Village in Concordia, at the age of 73 years and 1 day.

Herman enjoyed people and activities. He was an avid sports fan, especially baseball. He coached PeeWee baseball in Cuba for 13 years, and kept books for many sporting events at Hillcrest High School. Whenever possible, he attended the sports events of his nieces and nephews. Younger sisters Rose and Mary were inspired by Herman to enjoy sports, too. Birthdays and Christmas activities were an opportunity for Herman to exhibit his caring nature, as he was generous with gifts for his nieces and nephews. Herman also enjoyed Bingo. He began playing at a young age at the Cuba Legion hall, and having good luck, continued to play over the years, still playing through his time at Mt. Joseph. Herman was a Boy Scout, a member of the Cuba Presbyterian Church, and served as the Lions Club President in Cuba.

Visitation will be Friday, June 14, 2019, from 1:00pm to 9:00 pm, with family greeting friends from 7:00pm to 8;30 pm, at Tibbetts-Fischer Funeral Home in Belleville. Funeral Services will be held at 10:30 am on Saturday, June 15, 2019, at the Cuba Presbyterian Church with burial following at Tabor Cemetery, rural Munden. Memorials may be made to the donor’s choice, and sent in care of the funeral home. Tibbetts-Fischer Funeral Home assisted the William’s family with these arrangements.

To order memorial trees or send flowers to the family in memory of Herman Williams, please visit our flower store.