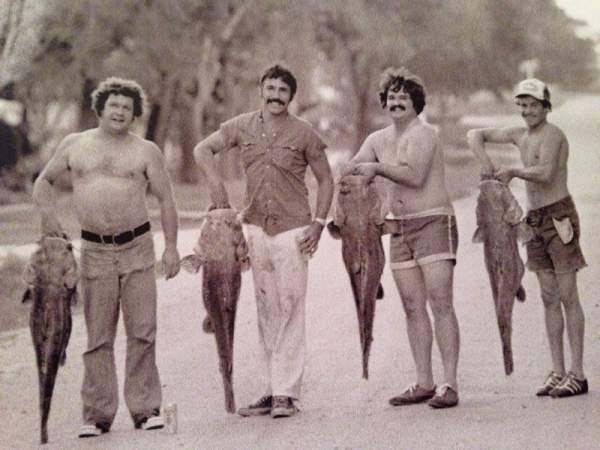 Family will greet friends at 2:00pm Saturday till service time at the funeral home.

James Nelson Snyder Jr., son of James N. Snyder Sr. and Maxine Lilian McLain Snyder was born on March 13, 1951 in Belleville, KS and died at the Republic County Hospital in Belleville, Kansas on Wednesday, October 1, 2014.  Jim Snyder grew up in Belleville and attended Belleville Junior high and graduated Belleville High School in 1969.  After graduating BHS, Jim attended North Central Kansas Area Vocational Technical School in Beloit, Kansas.  During this time he worked for Holler Electric and worked as a lineman.  In his spare time, he enjoyed fixing up old cars and participating in demolition derbies.  On August 26, 1972, Jim married Cindie Graham of Belleville and moved to Denver, CO.  While in Denver, He worked as a Journeyman and learned the drywall trade.  Shortly after, there was a downturn in the construction industry and Jim moved back to Belleville.  After returning home, he began doing drywall for Steve Benyshek.  Jim owned and operated a tavern on 81 Hwy called “The Office” for several years.  After he sold the tavern, he continued to do drywall until 2006.  Jim enjoyed bow hunting, fishing, softball, golfing and restoring classic cars.  He was also a volunteer fireman with the Belleville Fire Department.  In 2006 Jim suffered a stroke that left him partially deaf and limited his mobility.    Jim worked as a paper carrier for the Salina Journal for many years after his stroke.  Never one to complain, he always had a smile on his face and was a friend to many in the community.  Jim was preceded in death by his parents. He is survived by his son, Gabe and Cara Snyder of Wylie, TX,  sister Nancy (Robert) Sis of Gretna, NE and sister Jean Gassert of Junction City, KS; brother Jay Snyder, Manhattan, KS;  three grandchildren (Andrew Snyder, Nicola Magnarelli and Stella Magnarelli), other relatives and many, many friends.

To order memorial trees or send flowers to the family in memory of James Snyder, Jr., please visit our flower store.