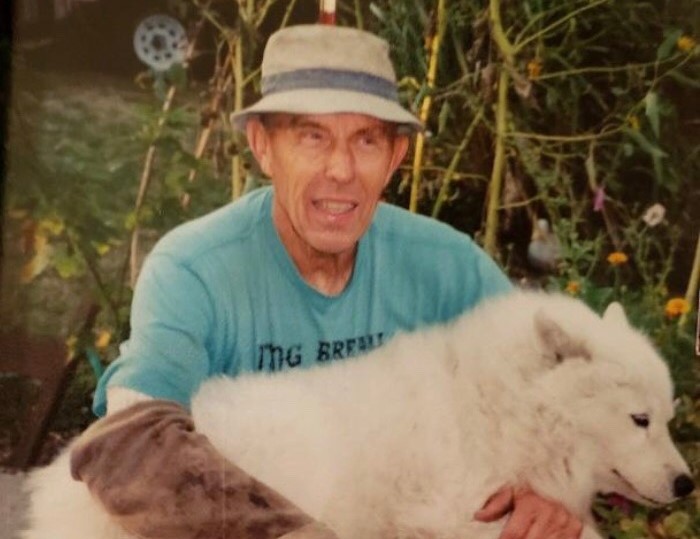 Jim was united in marriage to Joyce Ann Sorell on December 26, 1964, in Belleville, and to that union of 55 years, two sons were born, Jimmy John Shepek and Jory Joe Shepek.

In his younger years, Jim worked at Ramsbottom Farms near Narka, Consolidated Sand and Gravel, Canning Trucking and Roodes Feed Lot. He worked at Roodes until a farming accident forced him to slow down a bit.

Jim continued to farm and raise cattle, and spent many summers putting up wire tied square bales with his International square baler. He also enjoyed his Allis Chalmers tractors.

Jim continued to cut, haul and split wood for his wood stove until this past summer, when he decided to hang up his ice tongs. He liked old cars, especially his early 1928 Model A Coupe with rumble seat, and he was also pretty fond of his 1967 Pontiac GTO. Jim and Joyce spent the 55 years they were married collecting coins, and never spending a penny. They also enjoyed going to the casino together, but very seldom did Jim want to spend over a nickel at a time!

Jim had a soft heart for animals. Not only does he leave behind his two dogs, but also his four cats that dearly miss him.

He is preceded in death by his parents, wife Joyce in 2019, son Officer Jimmy Jon Shepek in 2014, and brother Donald Shepek.

He will be forever remembered by his son Jory and his wife Jody of Fairbury, granddaughters Bryanne, Allexia and Catie, brother Gary Shepek and his wife Lana of Lombard, Illinois, sister Carol Ann Shorney and her husband Fred of Blue Springs, Missouri, sister in law Phyllis Shepek, nephews, nieces, cousins, and a community of friends.

Graveside funeral services will be Friday, April 2nd, 2021, at 2:00 pm, at the Belleville City Cemetery with Pastor Roger Walls officiating. Military Honors will be conducted by the US Marine Corp Honor Guard.

Visitation will be Thursday, April 1st, 2021, from 1:00 pm to 7:00 pm at Tibbetts-Fischer Funeral Home in Belleville, where the family will greet friends from 5pm – 7pm.

Memorials are requested to the Republic County Sheriff’s Office K-9 Unit or the Beatrice Community Hospital Hospice program, and may be sent in care of the funeral home.

Tibbetts-Fischer Funeral Home of Belleville assisted the Shepek family with these arrangements, www.tibbettsfischerfuneralhome.com

To order memorial trees or send flowers to the family in memory of Jimmy Shepek, please visit our flower store.