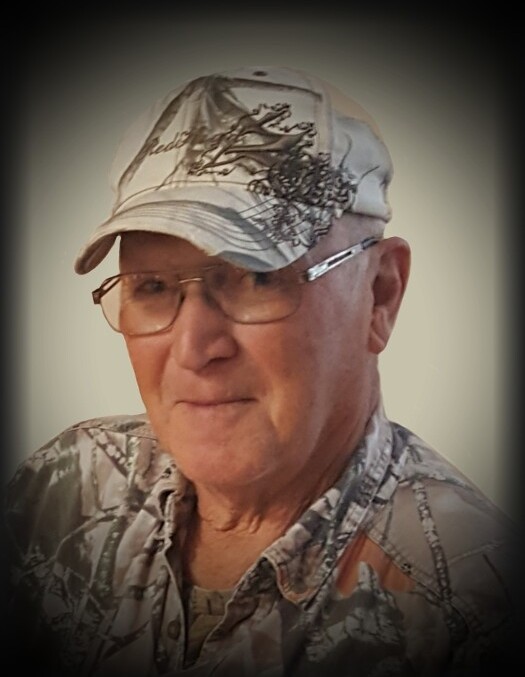 Keith was raised in a home north of Belleville, Kansas, until the age of seven.  His family then moved to a farm south of Narka to be closer to his family who operated a dairy.  Keith attended his first years of school in Belleville and continued his education through his freshman year at the school in Narka.  Keith graduated from Munden High School in 1964.  After high school, Keith attended and graduated from Fairbury Junior College. While in college, Keith joined the Army National Guard and completed basic training at Fort Bragg, North Carolina.  He later completed AIT in Aberdeen, Maryland, and when his National Guard unit was activated, Keith was stationed at Fort Collins, Colorado.  After his time spent in the National Guard, Keith attended Fort Hays State University and graduated in 1970 with a Bachelor of Science Degree in Business.

On May 11, 1968, Keith married the love of his life, Janice A. Thornton, at the United Methodist Church in Republic, Kansas.  Keith and Jan were blessed with two children, Annette and Mark.  Keith worked side by side with his father, Clyde, operating a Grade A Dairy Farm and took great pride that the dairy spanned four generations of the Thomas Family.  Through Keith’s hard work and devotion to his family, he instilled in his children good work ethic and values.

Some of Keith’s favorite family activities were 4-H projects, including showing dairy cattle at the fair each year.  After the cows were milked for the day, Keith and his young children could often be found swimming in the pond east of the farm.  Keith enjoyed hunting with Mark, and took a college night class with Annette to hone their painting skills.  Keith was proud of his children, and attended their school activities, including sports and music.   The family took many trips to the drive-in movie theater; with the kids riding in lawn chairs in the back of the pickup.

Later in life, Keith worked away from the farm.  He worked at the FSA office, MC Industries, 21st Century Dairy, Reinke Manufacturing, 5 T’s Trucking with his son, Mark, and most recently, he worked at the Belleville After School Program.  He continued to spend time on the farm operating his hay business with his grandchildren by his side.

Keith was a member of the American Legion Post #345 of Cuba, the Narka Presbyterian Church, and was involved with 4-H for many years. In 2003, Keith and Jan moved from the family farm to Belleville, Kansas.  Much of their time was spent on family activities with their children, grandchildren, and great grandchildren.  Throughout Keith and Jan’s 52 years of marriage, they enjoyed their church family, friends, and neighbors. They spent lots of their time camping, boating, fishing, dancing, and attending sales and auctions looking for treasures.

Keith had seven grandchildren and three great grandchildren; they were all a huge part of what he did each day.  Keith enjoyed supporting his family.  He worked hard to instill the same work ethic and values that he possessed.  Keith took the grandkids fishing, swimming, boating, tubing, bike riding, and to hunter’s safety courses; he enjoyed making derby cars with them and made sure they attended the fair together each year.  He spent many hours teaching them to drive and to safely operate farm machinery used in his hay business.  Keith could often be found at the farm, with his grandchildren near, doing projects on the farm.  Any road trip that was taken included the clearance aisle at Wal-Mart.   Wiener roasts in the driveway were his favorite way to celebrate most occasions if weather permitted or just to feed the crew.

Friends and family may sign Keith’s register book on Thursday, December 17th, 2020, from 9am – 5pm, at Tibbetts-Fischer Funeral Home in Belleville.

A private, family Memorial Service will be held in January 2021.

Family and friends unable to attend the book signing are encouraged to leave condolences and share memories on the Tribute Wall on Keith’s obituary page, on the funeral home website.

Memorials are requested to the Belleville After School Program or the Narka Presbyterian Church, and may be sent in care of the funeral home.

Tibbetts-Fischer Funeral Home of Belleville assisted the Thomas family with these arrangements, www.tibbettsfischerfuneralhome.com

To order memorial trees or send flowers to the family in memory of Keith Thomas, please visit our flower store.