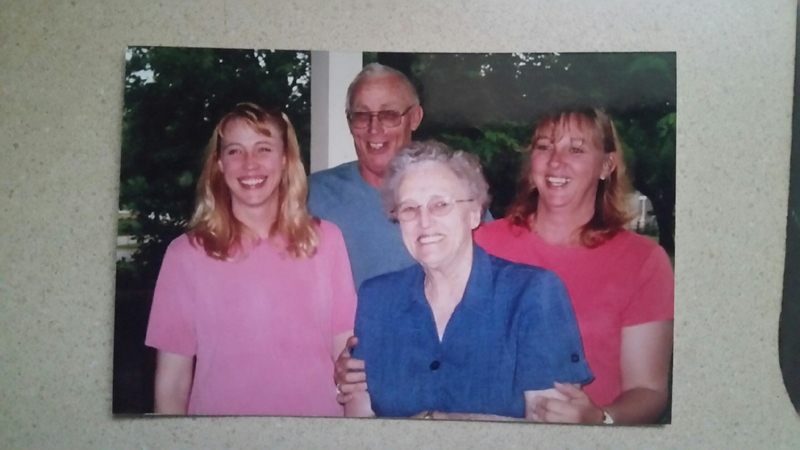 FAMILY WILL BE RECEIVING FRIENDS TUESDAY 6:00PM TO 8:00PM AT THE FUNERAL HOME. MEMORIALS MAY BE MADE TO THE BELLEVILLE AMERICAN LEGION

Leroy Elvin Liby, 72, of Belleville, Kansas passed from this life Friday, January 27, 2017 at The Cedars Living Facility in McPherson, Kansas. He was born September 30, 1944 in Esbon, Kansas to Fern Maxine (Clark) and Glen Elvin Liby and has been a resident of Belleville since 1963. Leroy enlisted into the United States Air Force in 1964 and was honorably discharged in August of 1968. He returned to Belleville and started a career with the Rock Island Rail Road and worked for various railroad companies until his retirement. Leroy was preceded in death by his parents, Glen & Maxine. He will be forever remembered by his sisters Ruth Holton and husband Russell of Canton, Kansas, Glenda Andrews and husband Miles of Fleming Island, Florida, and Shirley Bean and husband Kevin of Murfreesboro, Tennessee; five nieces and two nephews; other relatives and friends.

Funeral services will be 1:00pm Wednesday, February 1, 2017 at Tibbetts-Fischer Funeral Home, Belleville, Kansas. Burial will follow the service at the Belleville City cemetery with military rites conducted by the McConnell AFB Honor Guard, Wichita, Kansas. Memorials will be given to the Belleville American Legion of which Leroy was a member. Tibbetts-Fischer Funeral Home, Belleville, assisted the Liby family with these arrangements.

To order memorial trees or send flowers to the family in memory of Leroy Liby, please visit our flower store.