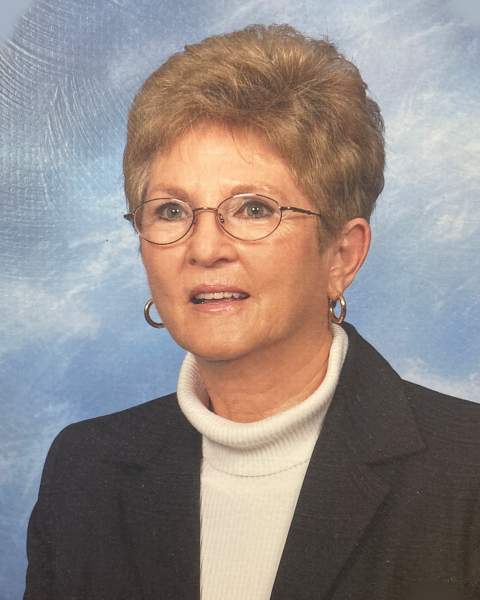 She was united in marriage to Ed Wilkinson on December 11, 1955, and to this union, three children were born, Doug, Deb and Brad.

Marjorie worked for the Kansas SRS for many years, where she received many awards, retiring in 2002. She was an active member of the Order of Eastern Star, a member of the Belleville Country Club where she enjoyed many rounds of golf, and enjoyed playing bridge. Marjorie was a huge K-State fan, and attended many football games. She was also a member of the Central Christian Church.

She is preceded in death by her first husband Ed, and her second husband Dale in 2021.

Funeral Services will be Thursday, September 8, 2022, at 10:30 a.m., at the Central Christian Church in Belleville, with Pastor Colton Strother officiating, and Mr. Randy Paugh, eulogist. Memorial Honors will be provided by the Order of the Eastern Star, Ophal Chapter #115. Burial will follow at the Haddam City Cemetery.

Visitation will be Wednesday, September 7, from 9am – 8pm, with family greeting friends from 6pm – 8pm, at Tibbetts-Fischer Funeral Home in Belleville.

Memorials are requested to the Republic County Hospital to benefit the nursing staff, to honor them for the excellent care they have provided to Marjorie throughout the years, especially in the days prior to her passing.

To order memorial trees or send flowers to the family in memory of Marjorie M. Coonrod, please visit our flower store.