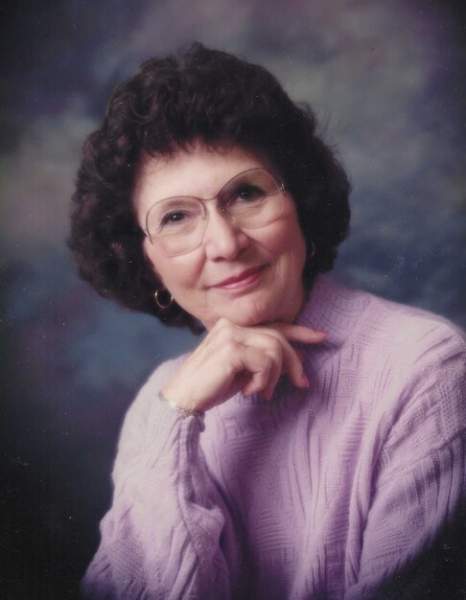 Born at home in Narka, Kansas on April 7, 1930, to Emma and Tony Brabec, Marjorie was the youngest of three, a sister to older brothers Virgil and Earl. When Marjorie was 12, her older brother Virgil died from polio.

After Marjorie graduated from Narka High School, she attended St. Elizabeth’s School of Nursing in Lincoln Nebraska, where she earned her RN degree. While working as a nurse in Lincoln, Marjorie met her future husband, Bobby Gregory. They married on February 10, 1953 at the Presbyterian Church in Mahaska Kansas.

The newlyweds moved to San Francisco, California, where Bobby served in the U.S. Marine Corps. In 1957—after the birth of three daughters—the family of five moved to Oahu, Hawaii. Bobby was later transferred to Camp Pendleton and the family settled in Vista, California. Marjorie continued to work as an RN at Tri-City Hospital and as an office nurse for surgeons Phillip Wilson, MD, and John Adams, MD, in Oceanside, California.

Bobby retired from the Marines in 1969 and built a home for his family in an unincorporated area of Vista. He began working for the U.S. Postal Service in 1970, until his untimely death in 1972. Marjorie continued supporting her daughters, increasing her nursing skills to specialize in gastroenterology (GI) procedures. She worked at the Center of Endoscopy in Oceanside until she retired at age 75.

After retirement, Marjorie continued serving her community as a volunteer at the Temecula Police Department in Temecula, California. Wanting to remain close to her daughters, she moved to Texas in 2012.

Marjorie will be laid to rest beside her beloved husband, Bobby, and among her cherished family at the National Cemetery in Narka, Kansas. Graveside services will be held at National Cemetery on Friday, June 10th, 2022, at 10:00 a.m.

Given Marjorie’s continued love of animals, her family requests donations are made to your local animal shelter in lieu of flowers.

Tibbetts-Fischer Funeral Home of Belleville, Kansas, is assisting the Gregory family with these arrangements, www.tibbettsfischerfuneralhome.com

To order memorial trees or send flowers to the family in memory of Marjorie Gregory, please visit our flower store.