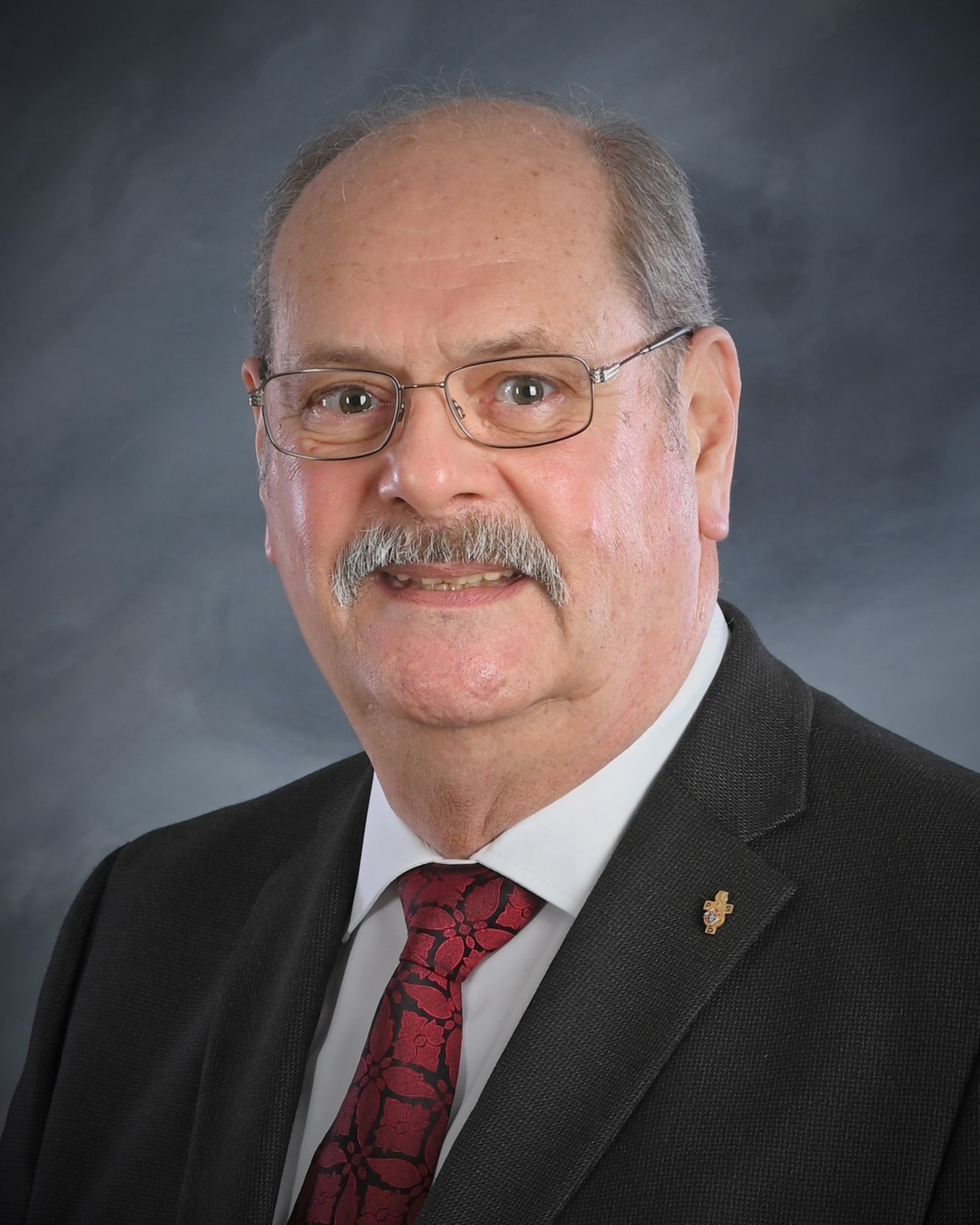 Mike was born on August 9, 1951, in Belleville, KS, son of John and Virginia (Rizek) Kieffer. He attended Belleville schools, graduating high school in 1969. On January 22, 1972 in Belleville, Mike was united in marriage to Louise Heina, and to this union of 51 years, two children were born, Nicholas and Kimberly.

Mike enlisted in the Air Force in 1971.  His service took him to stations in California, Southeast Asia, Germany, Texas, and finally Arkansas.  He retired from military service in 1991 after serving 20 years and then began work for the US Marshals Service in Little Rock, AR, until 2017.

Mike was active in the Boy Scouts as a youth and then later enjoyed his time in the program as a leader.  He was also a member of St. Jude Catholic Church, Jacksonville, AR and enjoyed participating in different church roles for over 36 years.  Mike was especially proud to be a member of the Knights of Columbus.  He served Council 11604 in Jacksonville as Grand Knight, Past Deputy Grand Knight, Faithful Navigator, and Arkansas State Deputy.  He currently served as 4th Degree District Marshall of Arkansas.

Camping, baking kolaches, visiting Kansas, caring for his dog, and making his granddaughters laugh were all things he enjoyed doing.

Mike is preceded in death by his parents, son Nicholas, and sister Janice Snyder.

Visitation will be Sunday, January 29, 2023, from 1:00 pm - 8:00 pm, at Tibbetts-Fischer Funeral Home in Belleville. Vigil/Rosary Services will be held Sunday evening at 6pm at the funeral home. The family will greet friends following the Vigil Services.

Memorial donations in his name may be made to the Boy Scouts of America or the Diocese of Little Rock Seminarian Fund, and may be sent in care of Tibbetts-Fischer Funeral Home.

Tibbetts-Fischer Funeral Home is assisting the Kieffer family with these arrangements, www.tibbettsfischerfuneralhome.com

To order memorial trees or send flowers to the family in memory of Michael L. Kieffer, please visit our flower store.

The family will greet friends following the Rosary.