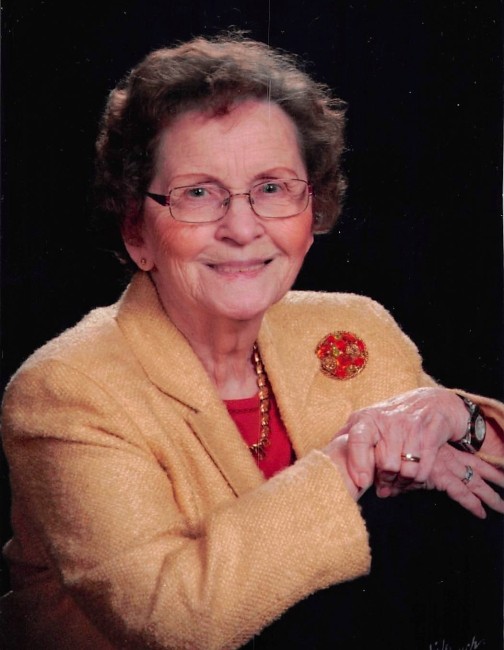 A recording of Neva's Celebration of Life can be found on this page, following her obituary.

Neva was married to Warren E. Joy on October 6, 1946, in Narka, and to this union three children were born, Vivian, Jonny & Deb. They lived in Narka, and Neva worked as a school teacher at Ida country school, and then Munden Grade School and Cuba (later Hillcrest) Grade School.

Memorial Service will be held on Saturday, May 29th, 2021, at 10:00 am, at the Presbyterian Church in Narka, with committal services following at Maple Grove Cemetery, rural Narka. The family will greet friends one hour prior to the service, at the church.

In lieu of flowers, memorials are requested to Meadowlark Hospice, and may be sent in care of the funeral home. Tibbetts-Fischer Funeral Home of Belleville assisted Neva’s family with these arrangements, www.tibbettsfischerfuneralhome.com

To order memorial trees or send flowers to the family in memory of Neva Hermes, please visit our flower store.