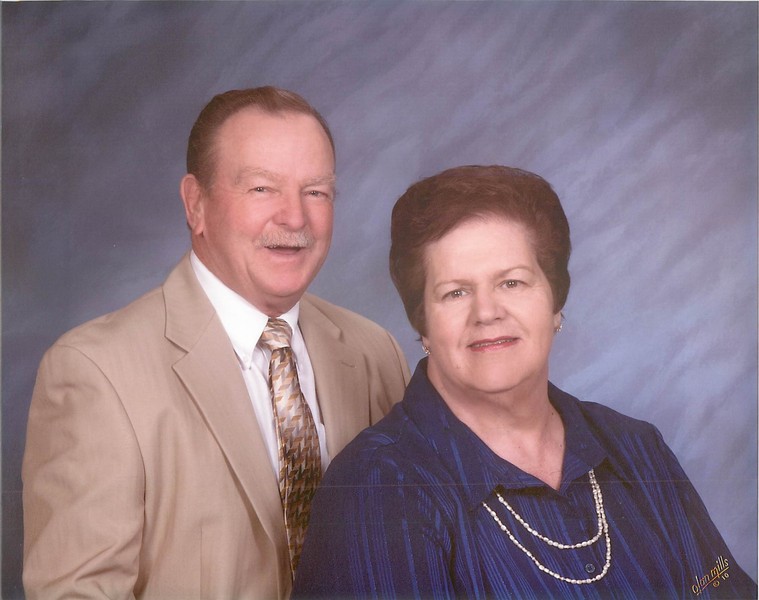 Pamela (Pam) Jean (Blackburn) Shumard age 69 of Courtland, Kansas passed away Friday, September 2, 2016 at her home in Courtland, Kansas.  She was born in Concordia, Kansas on October 30, 1946 the daughter of Robert (Bob) and Eunice (Aspegren) Blackburn.  Pam attended Kackley grade school and graduated from Courtland High School, Courtland, Kansas in 1964.  After high school she attended Fort Hays State University and then resided in Concordia, Kansas while working at a bank.  In 1968 she moved to Anaheim, California where she met  Jack Shumard.  On May 11, 1974 she married Jack Shumard at the United Methodist Church in Courtland, Kansas where they currently resided.  To this union two daughters were born; Nicole Lea and Tamara Lynn.  Pam worked in various accounting and bookkeeping jobs as well as being a homemaker and working on the family farm.  She was a Mary Kay Cosmetics Consultant for 39 years. Pam enjoyed playing cards, spending time with friends and family, and an occasional trip to the casinos.  She was a member of various card clubs which included the "Bridge Babes."  One of her most favorite activity was spending time with her grandchildren as they were the "apple of her eye."  Pam was preceded in death by her husband, Jack in 2014 and her parents, Bob and Eunice Blackburn.  She will be forever remembered by her daughters Nici Kraus and husband Ryan and Tami Wiezorek and husband Mitch all of Courtland; grandchildren Jack and Kaylee Wiezorek, Courtland, Lexi Kraus, Courtland, Tatum, Katelyn, and Keegan Kraus, Manhattan; sisters, sisters and brothers-in-law; many nieces and nephews, friends, and extended family. Funeral services were held Tuesday, September 6, 2016 at the United Methodist Church, Courtland with Pastor Kathy Aeillo officiating. According to Pam’s wishes, family inurnment will be at a later date. Memorials in her memory may be made to the family.

To order memorial trees or send flowers to the family in memory of Pamela Shumard, please visit our flower store.