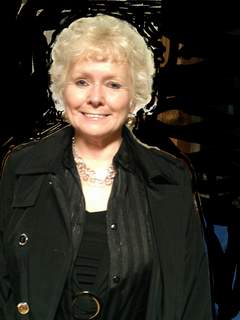 FAMILY WILL BE RECEIVING FRIENDS TUESDAY 6:00PM TO 8:00PM AT THE FUNERAL HOME.

Pat grew up in the Carbondale area, then attended Vocational-Technical school in Topeka receiving certification as an electrician and, then, in communications. She excelled in her fields so also taught at the Vo-Tech.

Pat married Kenny Joerg on June 11,1994. She had a number of jobs in the early years but, then, went to Beloit for her LPN degree and received her R.N. degree from Cloud County Community College. While doing that, Pat also became an EMT. Pat worked at the Jewell County Hospital for 18 years in many capacities. She began as a CNA, then as an LPN, then as an RN. She served as the Director of Nurses at two different times. She also received certification so she could work in the lab and x-ray which was what she enjoyed most.

Memorials may be made to the Jewell County Hospital, nursing, lab & x-ray departments. Tibbetts-Fischer Funeral Home, Belleville, Kansas is in charge of these arrangements.

To order memorial trees or send flowers to the family in memory of Patricia Joerg, please visit our flower store.