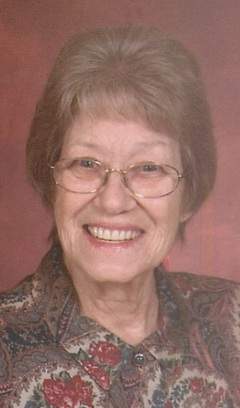 MEMORIALS MAY BE MADE TO SCANDIA METHODIST CHURCH, OCCK, OR REPUBLIC COUNTY HOSPITAL IN C/O THE FUNERAL HOME.

To order memorial trees or send flowers to the family in memory of Phyllis Strnad, please visit our flower store.