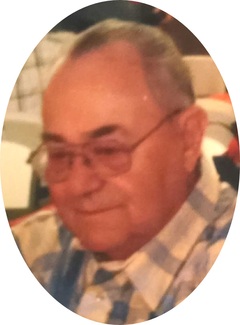 THE FAMILY OF RAY MACH WILL BE HOSTING A COME & GO GATHERING TO CELEBRATE HIS LIFE AND MEMORY.  COME AND VISIT WITH THE FAMILY FROM 1:00 PM TO 3 PM AT THE FUNERAL HOME.

MEMORIALS MAY BE MADE TO THE MISSOURI-KANSAS BOXER (dog) RESCUE @ Mo/Kan Boxer Rescue, 2106 Melholland, Lawrence, KS 66047

A gathering of family and friends to celebrate the life and memory of Ray will be 1:00pm to 3:00pm Saturday, February 4, 2017 at Tibbetts-Fischer Funeral Home, Belleville, Kansas.  Cremation following the gathering and family inurnment will be held at Riverview Cemetery later. Memorials in Ray’s honor may be made to the MO/KAN Boxer Rescue @ 2106 Melholland, Lawrence, KS 66047

To order memorial trees or send flowers to the family in memory of Raymond Mach, please visit our flower store.