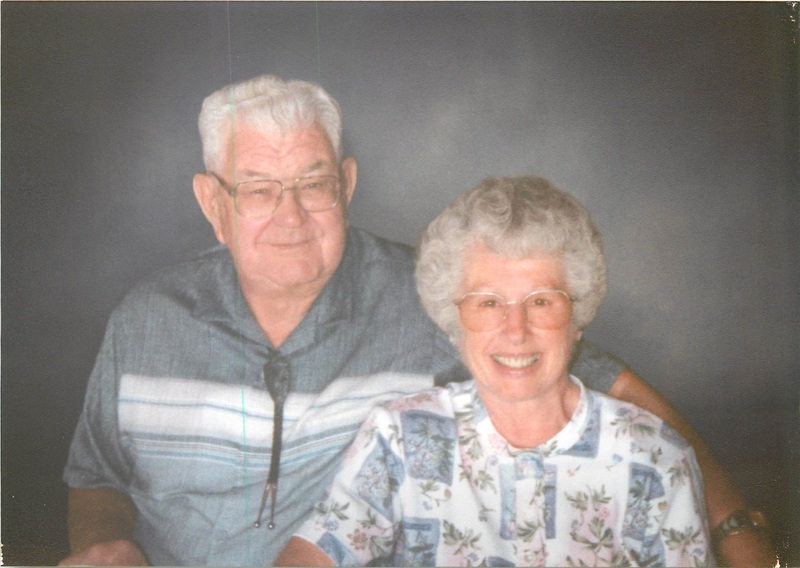 Cremation services were chosen. No Viewing, but friends may sign register book Wednesday 9:00am to 5:00pm at the funeral home.

Richard Lee Stafford, son of Bryan W. and Marie (Howard) Stafford, was born July 17, 1925 at Hayesville, Ohio. At the age of 89 years Richard passed suddenly from this life Saturday evening March 14, 2015 at the Republic County Hospital in Belleville, Kansas. He graduated from Hayesville High School and enlisted into the United States Navy in March 1943. He served his country proudly during WWII in the Asiatic Pacific Theater as a Communications Seaman stationed in Guam. He was honorably discharged on May 16, 1946. On June 8, 1947 he was united in marriage to Eleanor Faye June at Mansfield, Ohio. He began working for Mansfield Tire and Rubber Manufacturing Company in Mansfield and continued his employment for 35 years retiring in 1980. Richard and Eleanor moved to Kansas in 1984. He was an active member of the United Presbyterian Church where he also served as church Deacon. Richard was preceded in death by his parents; sisters Jeanne Soliday and Vivian Landfried; and brother George. He will be forever remembered by his wife of nearly 68 years Eleanor Stafford; children David, Ft. Pierce, Florida, Alan, Ellsworth, Wisconsin, Lisa, Ft. Worth, Texas, and Gregory, Salina; five grandchildren; eight great grandchildren; sister-in-law Garnet Stafford, Lexington, Ohio; brother-in-law Chester Soliday, Mansfield, Ohio; many nieces & nephews; other relatives; and a community of friends.

Memorial services will be held 2:00pm Thursday, March 19, 2015 at the United Presbyterian Church, Belleville, Kansas with Pastor Robert Frasier officiating. Inurnment will be in the Belleville City Cemetery with military rites provided by the U.S. Naval Honor Guard. Tibbetts-Fischer Funeral Home, Belleville, Kansas assisted the Stafford family with these arrangements.

To order memorial trees or send flowers to the family in memory of Richard Stafford, please visit our flower store.