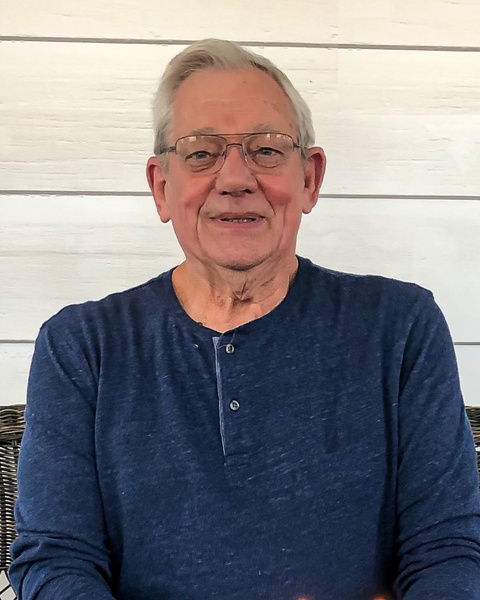 Bob, as he was known to all, grew up on the family farm located between Deshler and Hebron, Nebraska.  He attended school in Deshler and graduated from Deshler High School in 1958.

Bob was united in marriage to Judith Ann Philippi of Bruning, Nebraska, on February 14, 1960.  They made their home in Geneva, Nebraska, until 1970 when the family moved to Belleville.  Bob and Judy were parents to a daughter and four sons.

Over the years, armed with an incredible work ethic, Bob worked in heavy construction, livestock feed sales and completed his professional career retiring from The Belleville Telescope where he worked with the Farmer Stockman publication.

Bob’s hobby was woodworking.  Following his retirement, Bob liked building furniture, remodeling homes and doing miscellaneous projects for others.  Bob also enjoyed traveling in his RV and took many trips as the opportunities arose.

He was preceded in death by his wife, Judy, of 58 years; his parents, Richard and Ella (Loontjer) Deterding, and his brother and sister-in-law, Leonard and Shirley Deterding.

Funeral Services will be Friday, October 14th, 2022, at 10:00 a.m., at the American Lutheran Church in Belleville. Burial will follow at the Belleville City Cemetery.

Visitation will be Thursday, October 13th, from 9am – 7pm, with family greeting friends from 5pm – 7pm, at Tibbetts-Fischer Funeral Home in Belleville.

In lieu of flowers, memorials suggested to American Lutheran Church of Belleville, and may be sent in care of the funeral home.

Tibbetts-Fischer Funeral Home is assisting the Deterding family with these arrangements, www.tibbettsfischerfuneralhome.com

To order memorial trees or send flowers to the family in memory of Robert "Bob" A. Deterding, please visit our flower store.