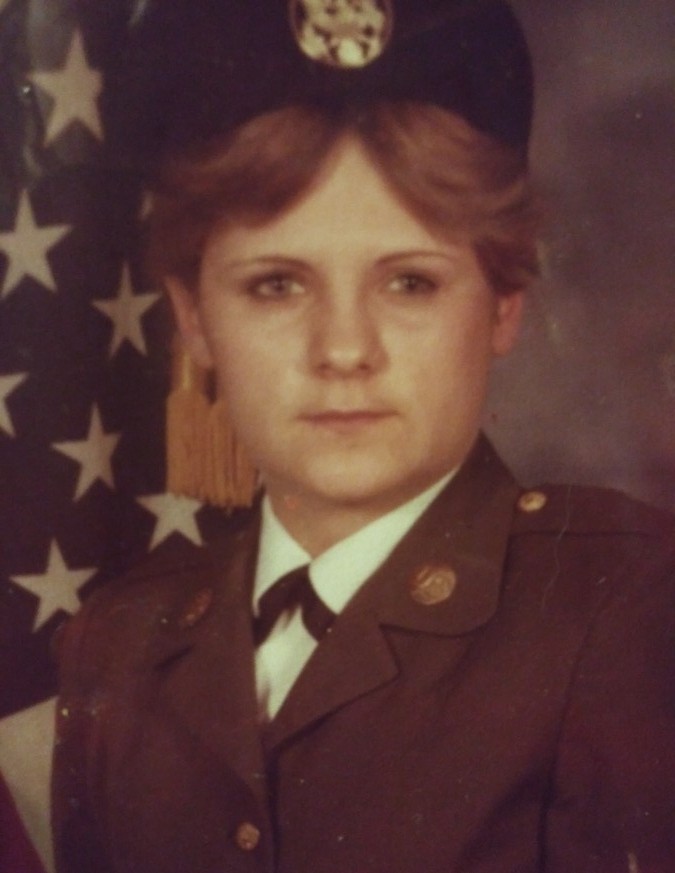 Roberta Elaine Burns was born on March 9, 1959, in Muskegon, Michigan, the daughter of Louis Paul & Ruth Ann Miller. Roberta grew up in the Muskegon area, and graduated from Oakridge High School in 1977. Following graduation, Roberta married Jesse George Burns III in June of 1977 in Muskegon.

Roberta passed away on January 8, 2020, at the Belleville Health Care Center, at the age of 60 years, 9 months, and 30 days. She was preceded in death by her parents, her son Jesse George Burns IV, and her sister Charlene Westinfelder.

She will be forever remembered by her husband Jesse and son Jeffery George Burns of the home, daughter Jodi Miller of Muskegon, Michigan. She is also survived by her brothers, Louis Paul Miller and Terry Miller, both of Muskegon, as well as nieces, nephews, other family, and many friends.

Direct cremation was chosen, there will be no visitation.

A family memorial service will be held at St. Mary’s Cemetery, Muskegon, Michigan, later this spring.

Tibbetts-Fischer Funeral Home of Belleville assisted the Burns family with these arrangements, www.tibbettsfischerfuneralhome.com

To order memorial trees or send flowers to the family in memory of Roberta Burns, please visit our flower store.