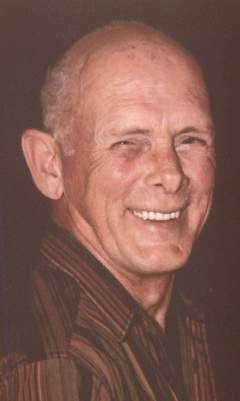 “I was born on August 1, 1952 in Poplar Bluff, Missouri.  I went to school in Poplar Bluff and attended Poplar Bluff High up to the 11 th grade.  I was married in June 1972 and worked in Poplar Bluff and the St. Louis, Missouri area.  I had three children; Michelle Dawn Cornett, Rodger D. Cornett Jr., and James Cornett.  I later divorced and remarried a girl in Farmington, Missouri, where I later went into the United States Army.  I was stationed at Fort Jackson, South Carolina.  I came out of the military and divorced my 2 nd wife and moved to the St. Louis, Missouri area, where I worked at St. Johns Mercy Medical Center.  I lived and worked in that area until January of 1981.  I then moved to Washington, Kansas to be around my mother and a brother, John Cornett.  I met my present wife Velma, and we were married on January 5, 1983.  We later moved to Illinois and lived there until April 1997 when we moved to Belleville, Kansas.  In 2000, we lived in Easton, Kansas. We have lived here since that time.  Both my wife and I are retired and have lived here for 13 years now.” – Roger D. Cornett Sr. September 2014

Services will be held at 2:00pm Friday, August 21, 2015 at Tibbetts-Fischer Chapel in Belleville, Kansas.  Interment will follow at Belleville City Cemetery.

Memorials to the family. Tibbetts-Fischer Funeral Home, Belleville, Kansas is handling these arrangements.

To order memorial trees or send flowers to the family in memory of Roger Cornett Sr., please visit our flower store.