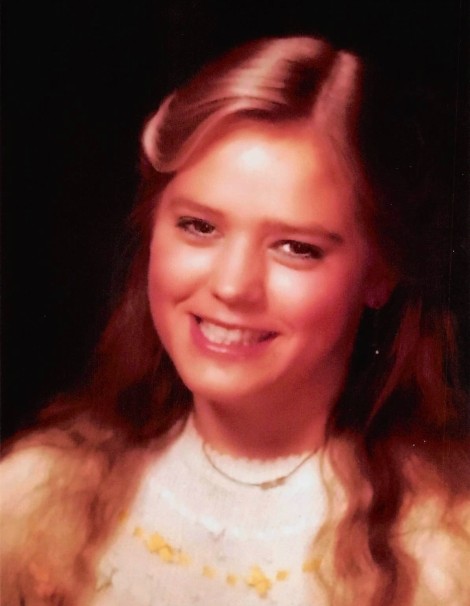 Sue-Alton Elizabeth Kearn was born on July 19th, 1967 to Ardis Maxine (Wikan) and Carlyn Bradley in Cedar Rapids, Iowa. She passed away on July 23rd, 2019 in the comfort of her own home surrounded by her family, at the age of 52 years and 4 days.

Susie started school at Independence, Iowa, and attended various schools before receiving her GED. She then went on to college at UNK, with a major in acting.

Susie started her working career as a Kennel Tech for Lambriar Kennel, and after obtaining her CNA license, she worked at The Heritage in Fairbury, Nebraska. Susie then was primarily a homemaker, raising her three children, but also worked various jobs including childcare, Casey’s General Store and Roode’s Packing Plant in Fairbury, Nebraska.

She married Dale on October 24th, 1992. To this union, two sons and one daughter were born, James, Lukas, and Althea.

At the age of 7, Susie was diagnosed with Type 1 Diabetes. She overcame many obstacles, including a pancreas transplant in 1994, and started her journey with dialysis in 2001. Susie fought each day for her kids and grandkids.

Susie had a love for horses, music, acting, singing, and gardening. She took pride in spending the holidays with her family and always went out of her way to make each one special, one of her favorites was Halloween.

She was preceded in death by her parents, stepfather Oscar Branson, mother-in-law Heidimarie "Nancy" Kearn, and her nephew Gary Bradley.

Cremation was chosen, there will be no visitation. Memorial Services will be held at 11:00 am, Saturday, July 27, 2019, at the Presbyterian Church in Mahaska, Kansas, conducted by Pastor Phil Goombi. Private family inurnment will be held at a later date at the Mahaska City Cemetery.

Memorials are requested to the family and may be sent in care of the funeral home.

Tibbetts-Fischer Funeral Home assisted the Kearn family with these arrangements.

To order memorial trees or send flowers to the family in memory of Sue-Alton Kearn, please visit our flower store.