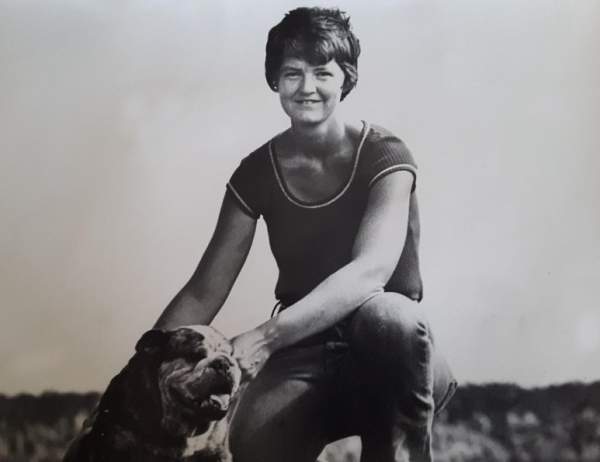 She was born December 5th, 1950 in Belleville, Ks and the daughter of Vernon Lee Reynolds and Barbra Jo (Lawson) Reynolds. She was preceded in death by her parents.

Susanne graduated in 1968 from Hillcrest High School, Cuba, Ks and then attended Asbury School of Nursing. Later she worked for the Food Mart in Belleville for several years before moving to Abilene, Ks. where she raised and trained racing greyhounds. In 2003, she moved to rural Cuba, Ks and operated a small kennel until her death.

Direct cremation was chosen, and she will be buried beside her parents in Agenda City Cemetery, Agenda, Ks. Graveside services will be conducted by Tibbetts-Fischer Funeral Home at a later date.

To order memorial trees or send flowers to the family in memory of Susanne Reynolds, please visit our flower store.