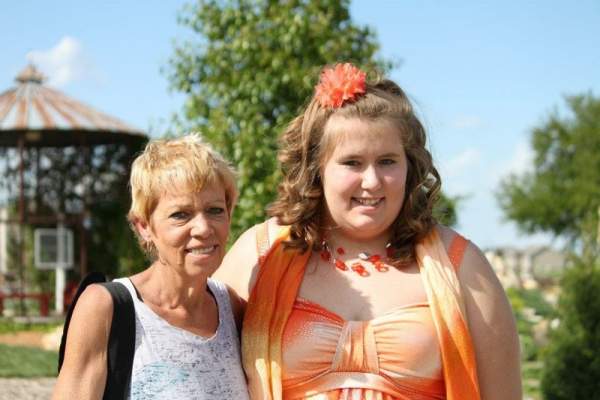 Tina Marie Samuelson, age, 61, entered into rest on November 4, 2017 at Stormont Vail Health Care, Topeka, Kansas.  She was born on November 20, 1955 in Ft. Knox, Kentucky to Bernard E. and Patsy (Hunsinger) Rohde, Sr. She was a 1974 graduate of Blue Valley-Randolph High School.  She then graduated in Journalism from Manhattan Area Technical College. Tina married Larry Samuelson on October 30, 1992 in Glenwood Springs, Colorado. Tina was a homemaker and enjoyed cooking, collecting antiques and most of all spending time with her beloved family.

Direct cremation services were chosen by the family. A Celebration of Tina’s life will be held 11:00 A.M., Saturday, November 18, 2017 at the Community Center in Morganville, Kansas. A private family inurnment will be held at a later date. Donations in Tina’s honor may be made to the Tina Samuelson Memorial to be designated later. Tibbetts-Fischer Funeral Home, Belleville, Kansas is in charge of these arrangements.

To order memorial trees or send flowers to the family in memory of Tina Samuelson, please visit our flower store.