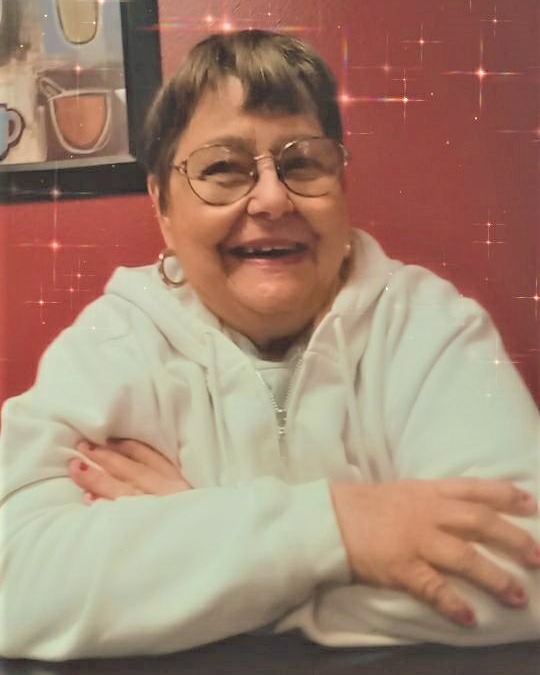 Velma Marie (Svanda) Cornett, age 75 of Belleville, Kansas passed from this life on January 11, 2023. The last of six children born to Charles and Mabel Svanda, she was born in Fairbury, Nebraska on April 29th, 1947.

Velma attended Washington Grade School and High School in Washington, Kansas. She courted and married Delvin K. Woodward on April 8, 1967. To this union three children were born, Connie Sue, Ronnie Lou, and Eric Lee. Delvin adopted her son Todd Allen. Velma and Delvin divorced in 1977. She met Roger D. Cornett, Sr. and they were married on January 5, 1983. His three children, Michelle, Jimmy, and Roger Dale, Jr were added to her family.

She lived most of her life in and about this area, close to her children. She was a devoted, loving daughter, sister, mother, grandmother, and great-grandmother. She loved the Lord and was graced in his light.

Funeral Services will be Saturday, January 14, 2023, at 2:00 p.m., at Tibbetts-Fischer Funeral Home in Belleville. Burial will follow at Belleville City Cemetery.

Visitation will be Friday, January 13, from 1pm – 8pm, with family greeting friends from 6pm – 8pm, at Tibbetts-Fischer Funeral Home.

Memorials are requested to the Velma Cornett Memorial, and may be sent in care of the funeral home.

Tibbetts-Fischer Funeral Home is assisting the Cornett family with these arrangements, www.tibbettsfischerfuneralhome.com

To order memorial trees or send flowers to the family in memory of Velma M. Cornett, please visit our flower store.