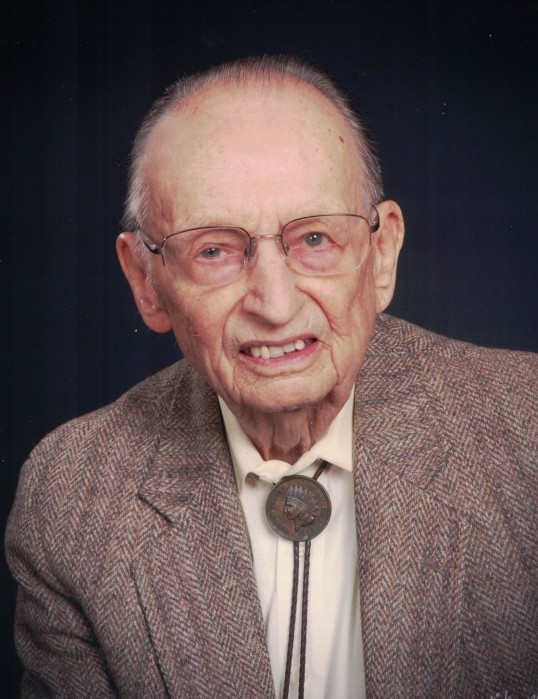 Following the war, Victor worked as a geologist for Republic Natural Gas, Mobil Oil Company, Harper Oil Company, and he was a member of the American Association of Petroleum Geologists. He married Dorthy Faye Eaves on March 24, 1948, in Oklahoma City, and to this union of 59 years, two children were born, Carol and Linn.

He was preceded in death by his parents, wife Dorthy, and his sister Evelyn June Ward. He is survived by his daughters, Carol Hall and Linn Potter (Allan), both of Norman, Oklahoma. He has two grandchildren, Mason (Jeannie) and Andrea (Gary); two great grandchildren, Chloe and Claire; and two step great grandchildren, Everett and Alex. He also leaves behind nieces, nephews and cousins.

Graveside services will be held on Thursday, May 16, 2019, at 11:00 am, at National Bohemian #13 Cemetery, rural Cuba. Military Honors will be conducted by the Cuba American Legion and the Fort Riley Army Honor Guard. Following the service, the family will greet friends at a light, casual lunch at the Cuba Community Hall. In lieu of flowers, the family has requested memorials to the Cuba American Legion or the Cuba Presbyterian Church, and may be sent in care of the funeral home.

To order memorial trees or send flowers to the family in memory of Victor Veroda, please visit our flower store.